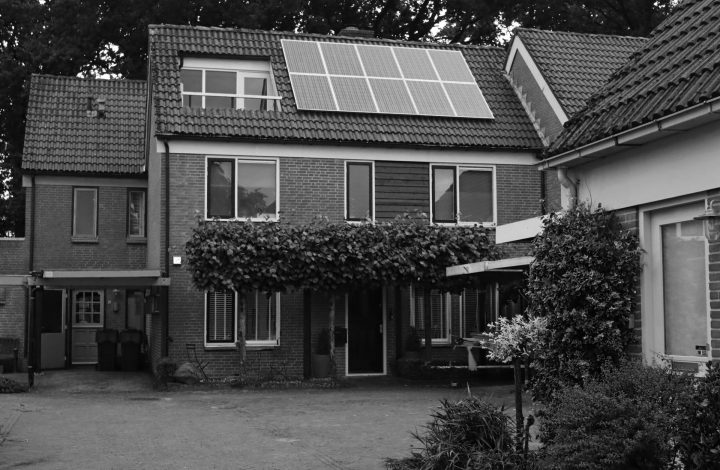 Here at MMA (Mothers Making Art) we recently decided to go completely off the grid with our workshop which mean, you guessed it, setting up solar panels.

After we completed the project we had a lot of our community reach out to help them with their own installations, and we received a surprising number of questions about this topic so we thought we’d write it up in one place and share it online.

So, if like them you’re trying to price out the return on your investment for solar panels, a key part of that (other than costs of energy & the solar panels themselves) is going to be answering: how long do solar panels last?.

Well, rest assured it’s a well-studied area of interest, but there are some factors which will influence the answer like:

And lasting isn’t really the binary outcome it might seem like: panels will degrade so you also want to know not just the lifespan of a solar panel but the efficiency of solar panels over time

Don’t worry, I’ll cover it all and you can estimate those costs.

Plus we’ll give you a few tricks for making them last a lot longer.

How long do solar panels last?

Solar panels typically last for around 25-30 years. However, their efficiency will degrade over their lifetime and more quickly at the end, which means as time passes they produce less energy.

When they do fail, it’s likely it won’t be all at once. If you’ve assembled an array, you’re going to notice after even 10 years that some photovoltaic panels are producing more electricity than others.

Like I mentioned in the introduction, this is a very well understood phenomenon. There are two main areas of research performed on solar panels: large industrial installations and residential solar installations.

Fortunately, the Department of Energy has studied both. If we look at the research done by the DOE’s Photovoltaic Lifetime Project – they put the rate of degradation at between ~1/2% – 1% starting a few years in.

According to their research, three factors explain degradation more than anything else:

Another way we can try to understand solar panel lifespan is through the manufacturer warranty period. Manufacturers only want to cover their products for around as long as they believe it’ll last. So that we see most residential solar panels coming with 25-year warranties is no surprise.

Those warranties typically cover 80% production, which lines up very closely with the .7% median rate of degradation found by the Department of Energy.

What happens to solar panels after 25 years?

Well, they don’t suddenly fail at 25 years like a scene out of Logan’s Run, instead they continue to degrade at a slightly accelerated rate (closer to 1% capacity a year). Plus, even if they did, you’ll probably find that they’re still economically viable even without rebates or incentives.

A study out of MIT reported that in as little as 10 years you can pay off your solar panels, which actually opens the door for new forms of solar technology that might require more frequent replacement.

Since the chance of complete failure does increase after 25 years, so let’s go into the reasons why.

Why do solar panels degrade?

Delamination. Many people explain this as when the bond between the plastic and glass starts to weaken and moisture seeps in, but that’s only a partial explanation. Really what causes the most issues here isn’t that bond weakening but a weakening chemical adhesion at the interface between EVA (Ethylene-vinyl acetate, the encapsulate used on the solar cell) and the cell TiOx coating.

Corrosion. This is where mechanical wear of the panel (from repeatedly heating up and cooling, or external physical damage) lets water in.

Discoloration. If you’ve ever left a book out in the sun (or part of yourself without sunscreen) you understand intuitively just how much damage UV can do. Well, solar panels are placed as to accumulate as much as they can. Over time, this exposure causes discoloration and in turn less light hits the solar cell. Think of it as sunglasses for your solar panels. But less cool.

Physical damage. The glass that protects your solar panels does a pretty good job, so this is pretty rare. If anything is going to cause physical damage, it’s going to be hail and it will have to be at least an inch in diameter.

How you can make solar panels last longer

There aren’t a lot of options, but here’s what I’d try:

If you have ground solar panels, I wouldn’t let them go as long between cleanings, but if you have roof solar panels, in my experience it’s a very low maintenance installation. There isn’t really a lot you can do for your solar system to change the panel degradation rates.

When to replace your panels

A lot of the advice we were given when we started shopping for solar panels was to not worry about them degrading and just replace them whey they no longer produced the amount of energy we needed.

If you’re like me, it took you a few moments to see the problem with that.

Did you find it?

Just how many solar panels should we put up? If we put up enough that we’d have 10% extra cover for our projected consumption, we could be cutting it pretty close in just 8-10 years. If we gave ourselves a 30% buffer, our costs would go up significantly.

We were lucky that we had a lot more roof space than we needed, so we just went with putting up 10% extra coverage for our solar panels and if our consumption goes up or if our needs change we’ll simply add more later. If that’s an option for you, I honestly think that’s the best way to go about it.

We’re also counting on solar panels becoming more efficient over the next 25 years, so going as small as you can right now (even if it just means generating 50% of your own energy) is going to give you a lot of space to grow with lower costs and more efficient solar panels in the future.

We’re a team of moms on a mission: to clean up the planet and make some pretty art along the way!

A Work In Progress! 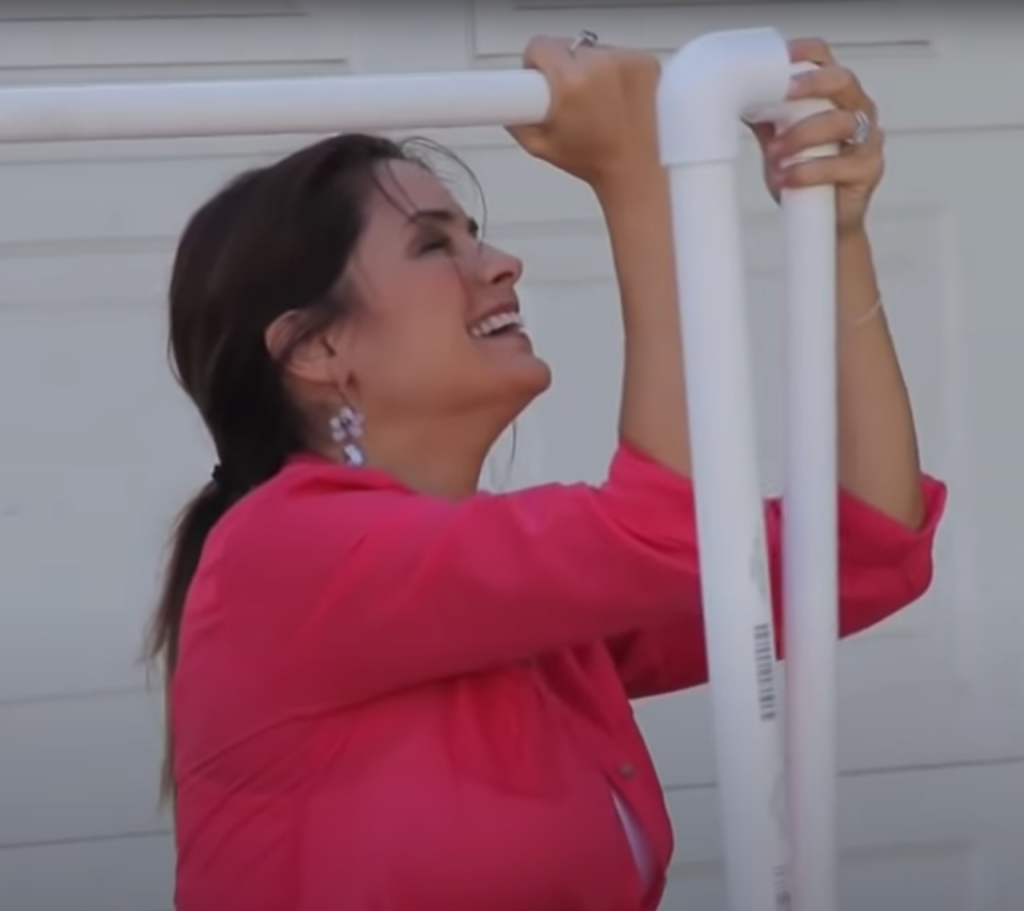 Take a look at our ideas!